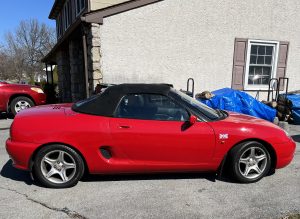 MGf, now in the stable 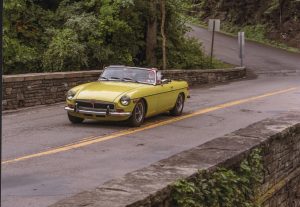 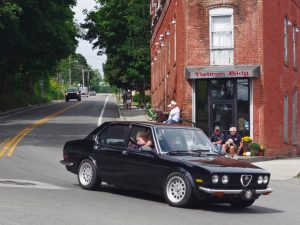 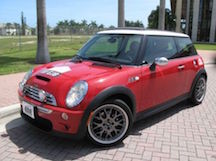 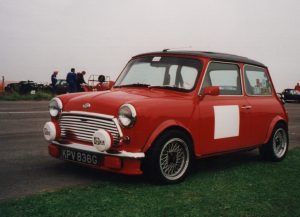 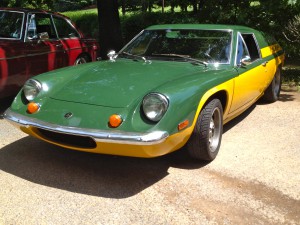 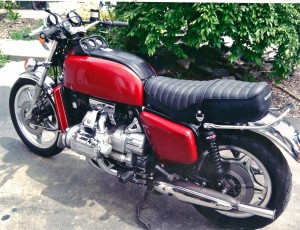 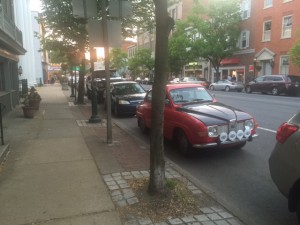 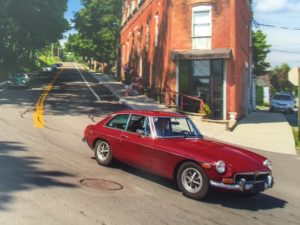 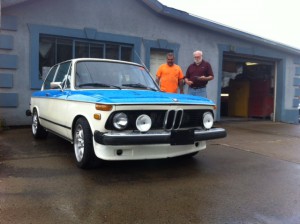 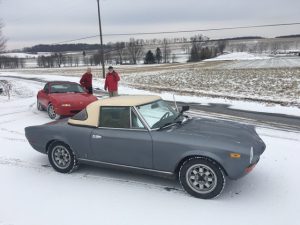 1979 spider. appropriately seen with series 1 miata, in light of recent developments of these models

Check Out Our Blogs

If you have an antique or classic car, or car parts you would like to sell, please contact us.